Tickets purchased for this event are considered general admission. Seating is not guaranteed, and is available on a first come, first serve basis. All sales are final. No requests for refunds will be accepted. It is the patron's responsibility to ensure they are seated at least 15 minutes prior to a scheduled performance. Tickets purchased for this event are considered a revokable license to attend the stated event. WGASC/ADLA reserves the right to revoke admission with or without refund of admission. 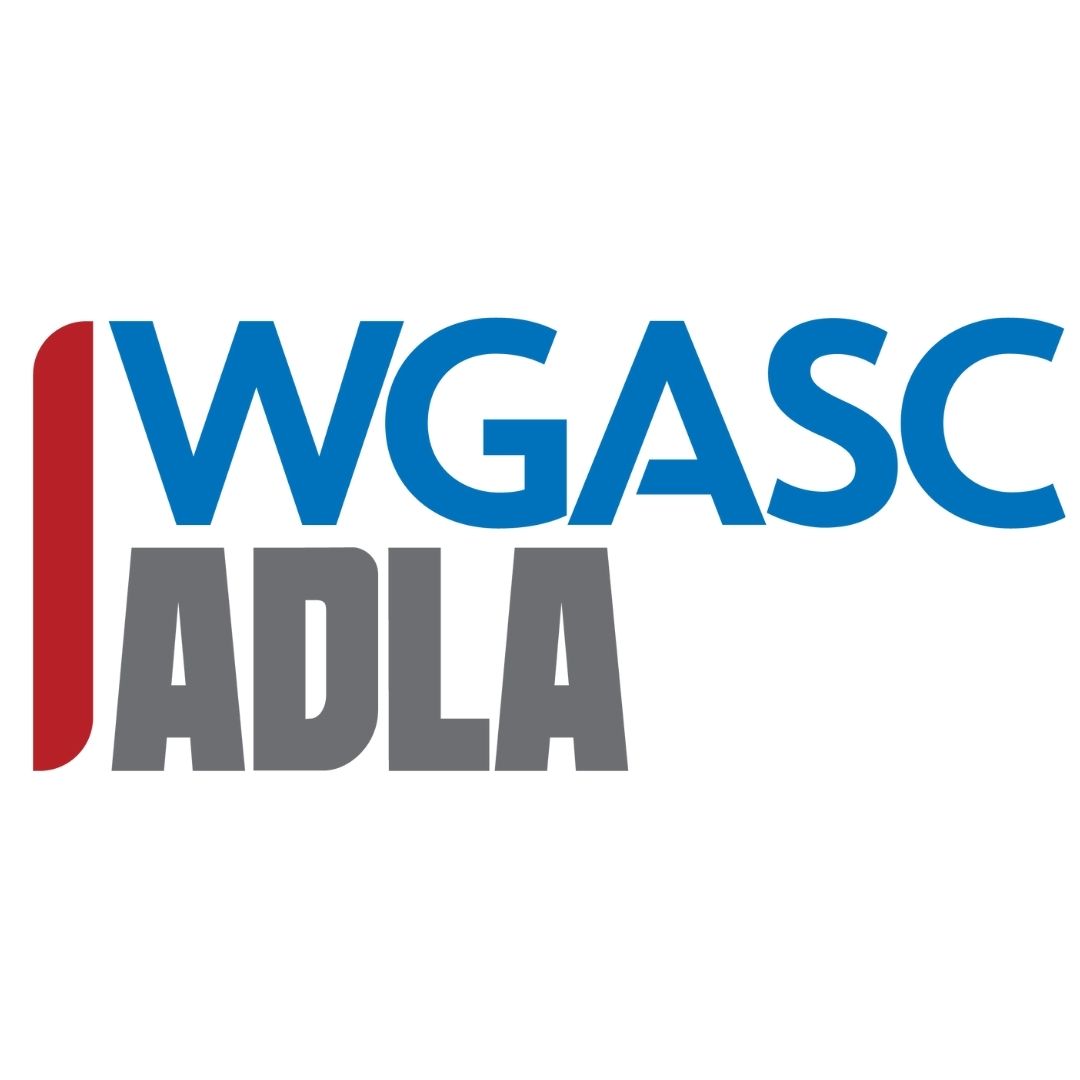