The WGASC is excited to announce Rosie Queen as the new Director of Color Guard Instructor Education. Please join us in welcoming her to this position. We are excited to have her on board and look forward to the wonderful things she will bring to the community.

Rosie Queen (Miller) has been active in the world of pageantry since 1983.
For 16 years she served as the director at Carmel H.S. where she built the program with an incredible team from 2003-2019. Carmel H.S. has won 5 WGI World Championships, 8 consecutive IHSCGA State Championships, and 5 BOA Grand National titles under her care. The Carmel program grew from one with 16 students and no winter guard program, to one with 3 color guards and 100 eager students during Rosie’s direction.

Rosie has also been an instructor for the Pride of Cincinnati since 1997. She has had the pleasure of teaching wonderful performers at Center Grove H.S., Aimachi, Avon H.S., Carroll H.S., Bluecoats Indoor, and Escapade WG among many others. Rosie served as the main visual instructor and company manager for the original cast of the Emmy and Tony award winning production, “blast!” 1999-2002. She has also been involved in D.C.I. and has taught drum corps such as The Bluecoats, The Cadets of Bergen County, Cavaliers, Carolina Crown, & Madison Scouts.

“Teaching the teachers” is one of Rosie’s passions. She has participated as a clinician and mentor in many educational events for WGI, BOA, Drum Corps Japan, and local circuits over the years, including creating multiple WGI “Fun-damentals” educational videos.

Recently, Rosie relocated from Indianapolis to Southern California with her husband Jeff and dogs London & Indy where she is teaching locally, designing and adjudicating. She also has a bachelor’s degree in Special Education (K-12) from Wright State University and has earned her certification in Event Management at IUPUI in Indianapolis. 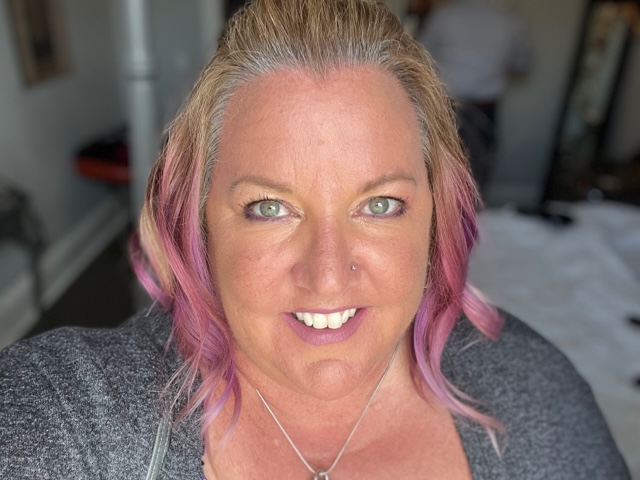